Acle re-enactment group was established in 2009, and recreates living history and military interpretations from the Dark age period, including Anglo-Saxon, Anglo-Dane, Viking and Norman impressions. 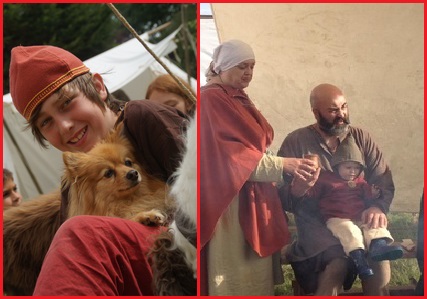 Acle is a family focussed group; some members stay well within the living history encampment choosing to take part in craft demonstrations; some individuals prefer the combat element of re-enactment; some decide to do both.  The younger members of the group enjoy learning traditional games, crafts and well supervised combat training and readily share these skills with members of the public. 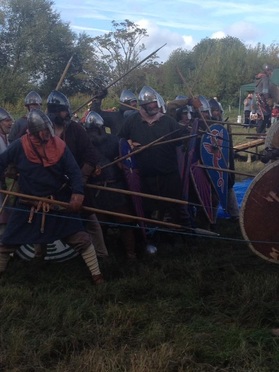 Based in the North East, Acle has members from around the Darlington and Durham area, and meet regularly throughout the summer months at re-enactment events throughout the UK, and throughout the year for both social and training purposes.

Acle is also part of The Vikings www.vikingsonline.org.uk   which gives the opportunity for members to take part in large scale battle re-enactments such as Hastings, Lindisfarne Priory, Rhuddlan Castle, Whitby Abbey to name just a few. 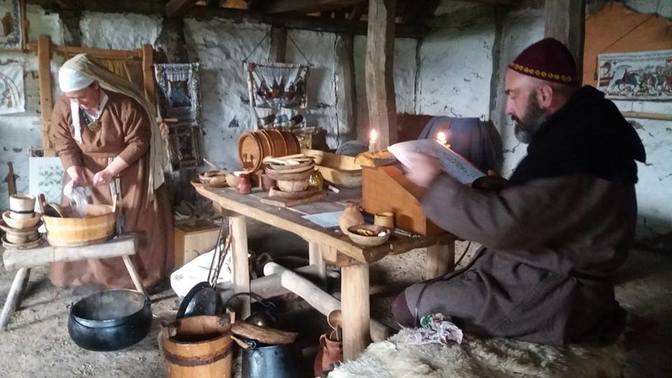 There is also opportunity to share, demonstrate and learn new crafts from other living historians as part of The Anglo Saxon/Vikings living history village. 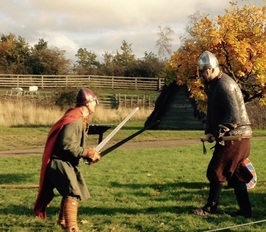 Health and safety is paramount, and all members are required to train in combat, which may include axe, sword, spear or Dane –axe and also formation and shield wall skills.

Acle organise training days throughout the year to facilitate this, and at the same time more experienced group members offer guidance on craft, clothing construction and fabrics and resources to use. 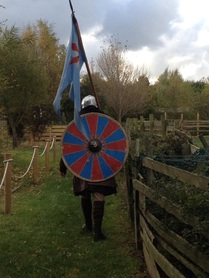